John V. Hager is one of the founding partners of Hager & Dowling. Prior to retirement he maintained an active insurance defense practice with a particular emphasis on bad faith, insurance coverage and appeals. He also handled catastrophic injury and fatality cases. John remains a consultant and mentor to Hager & Dowling.

As a Diplomate member of the American Board of Trial Advocates, Mr. Hager has served as a Faculty member of the American Board of Trial Advocates Trial Advocacy School and has been a member for over 20 years. Martindale-Hubbell has peer-rated Mr. Hager AV, the highest rating for legal ability and professional ethics for over 25 years. His professional memberships also include the Association of Southern California Defense Counsel and the Defense Research Institute. He has lectured on a variety of litigation and insurance matter and has served as a settlement officer, arbitrator and judge pro tem in Santa Barbara, Ventura and Los Angeles. He is an active member of the Santa Barbara, Ventura and San Luis Obispo County Bar Associations.

Mr. Hager has been involved in the drafting and submission of various pieces of legislation related to insurance and legal procedures.

In addition to his active trial practice, Mr. Hager has been lead counsel on many appeals, including the following published decisions: 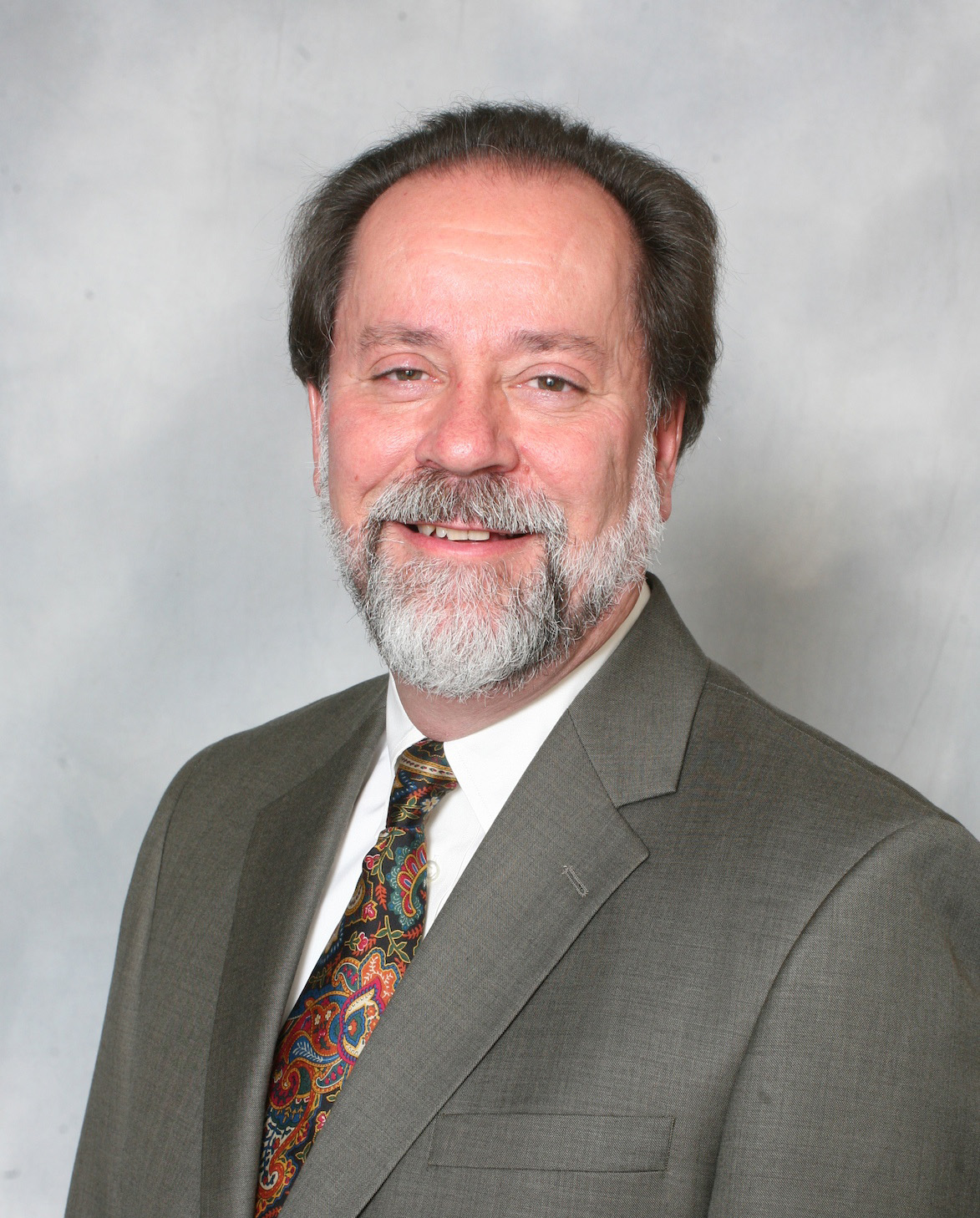