Mark McLoughlin is an associate in the firm and represents and counsels clients in all aspects of litigation.

Prior to joining Hager & Dowling, Mark worked at a firm in Century City Los Angeles, where he researched and drafted pleadings for both state and federal court matters, including motions to dismiss and demurrers, motions for summary judgment, motions to compel discovery, and applications for default judgment. Mark was instrumental in successfully obtaining monetary sanctions jointly and severally against opposing counsel and defendant in a contentious federal court matter. Mark also assisted in the representation of a high-profile athlete in a matter concerning allegations of defamation and extortion.

Prior to that, Mark worked at a large law firm in Chicago in its Intellectual Property & Technology Transactions practice group, where he counseled trademark and copyright holders from both Fortune 500 companies and small businesses. Mark gained experience there drafting briefs and filings for District Court cases, Trademark Trial and Appeal Board proceedings, and U.S. Patent and Trademark Office actions.

During law school, Mark also interned at CBS Television Distribution, where he analyzed litigation risks of the global exploitation of intellectual property in new-media/on-demand formats and worked alongside attorneys and producer on the set of shows such as Judge Judy and Inside Access.

Mark received his undergraduate degree from Northwestern University, and his law degree from the University of Michigan Law School, where he served as Articles Editor for the Michigan Telecommunications and Technology Law Review and as President of the Entertainment and Media Arts Law Student Association. Mark was a member of the law school’s Transactional Lab Clinic, where he drafted and edited contracts for a large financial corporation’s video and advertising group. Mark also sang while at Michigan Law in the Headnotes (an a capella group) and in the rock band “TJ Hooper & the Learned Hands.”

Mark is a member of both the California and Illinois bars. 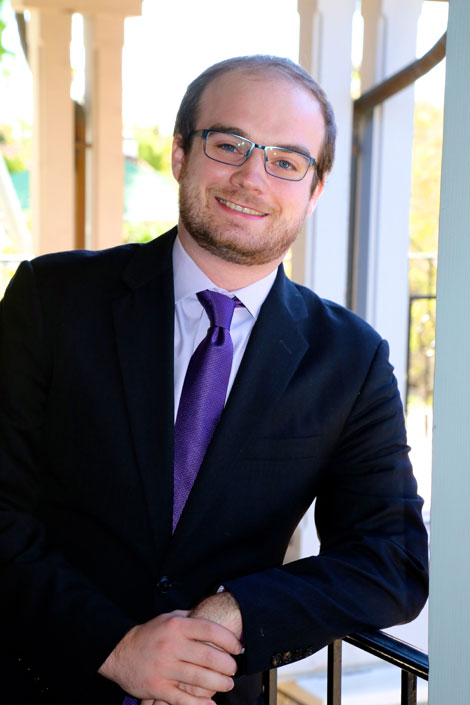