Bruce W. Wagner is a civil litigator who joined the firm after being a sole practitioner in Fullerton, California specializing in commercial litigation. Mr. Wagner has appeared in state and federal courts in California, throughout the United States, and in the People’s Republic of China.

Mr. Wagner served on active duty in the United States Marine Corps and is a Vietnam veteran. Mr. Wagner received his bachelor of arts degree in political science from California State University, Fullerton, his law degree from Southwestern University, and was admitted to practice law in the State of California in December 1976.

Mr. Wagner and his wife enjoy the California Central Coast’s amenities which include great beaches, golf courses, and vineyards, and are active in many charity fundraisers in their community. 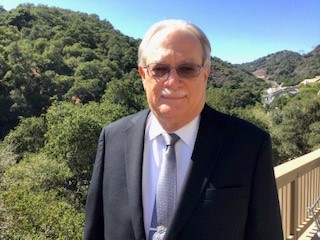