Lizinka “Zinka” Benton-Rzeznik joined the firm in 2016. She has a broad practice that includes employment, construction, business/commercial, insurance bad faith and entertainment.

Ms. Benton-Rzeznik was admitted to the California bar in 2004, and the Connecticut bar in 2006. She practices in state and federal courts in California.

In addition to practicing law, Ms. Benton-Rzeznik spent 4 years as managing partner of a digital media company, where she handled business, legal, and media production matters from start-up through wind down. She also taught Entertainment Law at Quinnipiac Law School in Hamden, CT. Before becoming a lawyer, Ms. Benton-Rzeznik wrote and produced for film and television.

Ms. Benton-Rzeznik served on the board of the New Haven Arts Council and Love Makes a Family, CT. She has mentored start-up businesses and provided pro bono assistance to a variety of media projects.  When not working, she enjoys kayaking, ocean swimming, and camping. 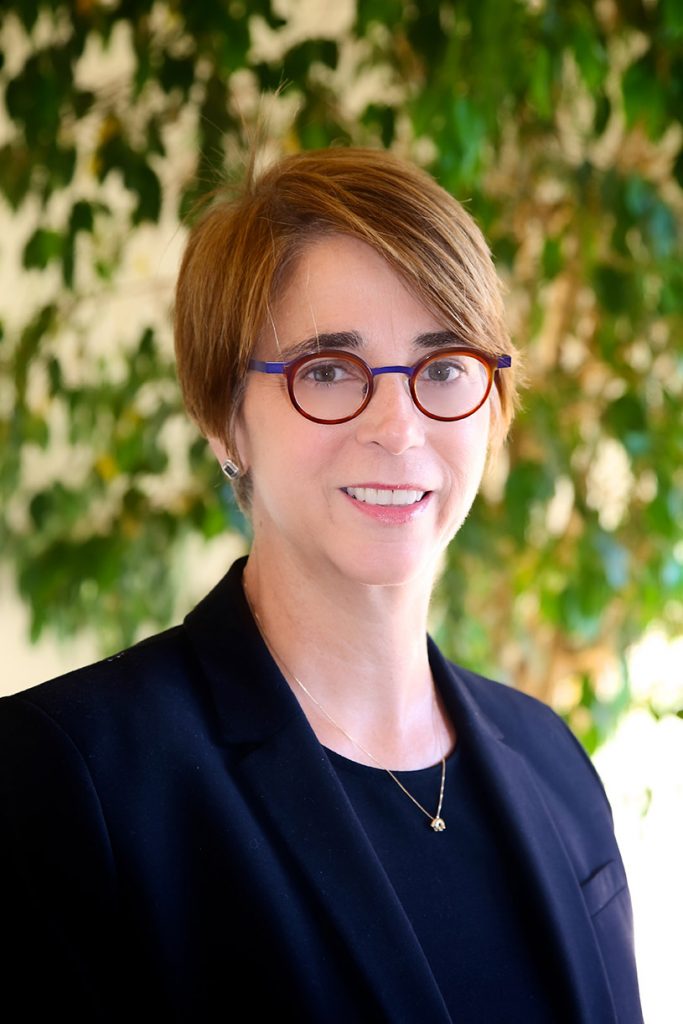