Lora D. Hemphill joined the firm in 2013. Lora came to the law from a background in the environmental and medical fields. Her practice currently involves a variety of civil litigation matters, naturally including personal injury and medical related cases, as well as construction defect and representation of government entities. She has also handled significant cases involving environmental exposure, such as toxic torts involving pesticide drift and mold.

Lora has developed a reputation for tireless advocacy, and enjoys bringing her clients’ disputes to resolution, whether by settlement or judgment. 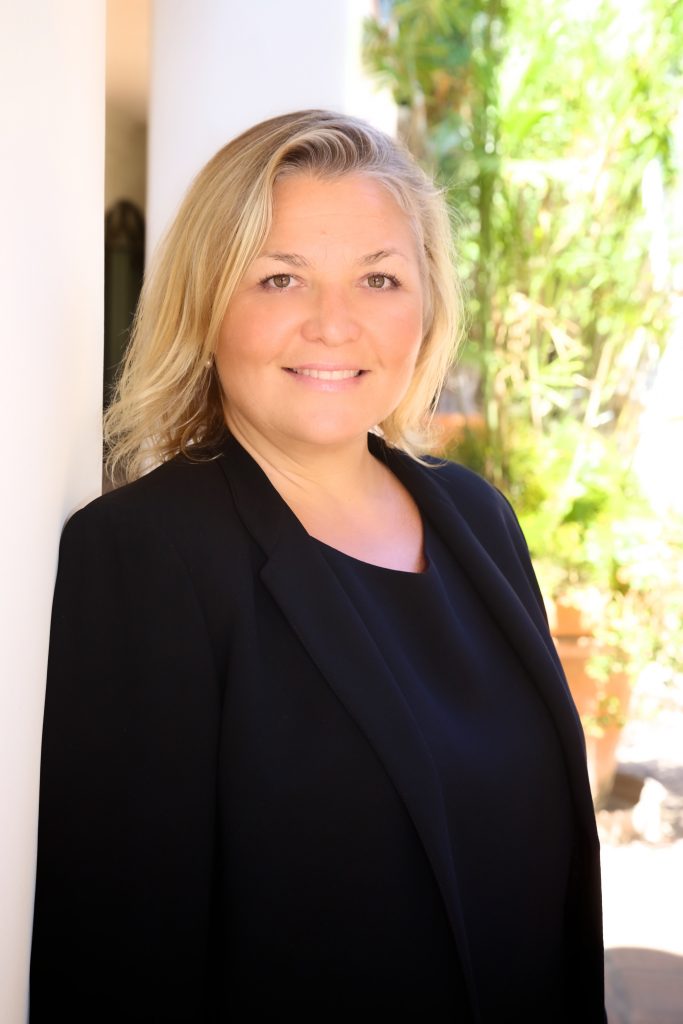